Extreme Sports and Its Differences and Similarities from the Traditional Sports

During this year it was picked by many commercial companies and marketing companies. Also with the origin of X Games and Extreme Sports Channel and their website these sports gained a lot of popularity. The word “extreme sports” has reached almost all the people in the world. Some of the sports categorized as “extreme” are still open for debate and can be argued by many people. 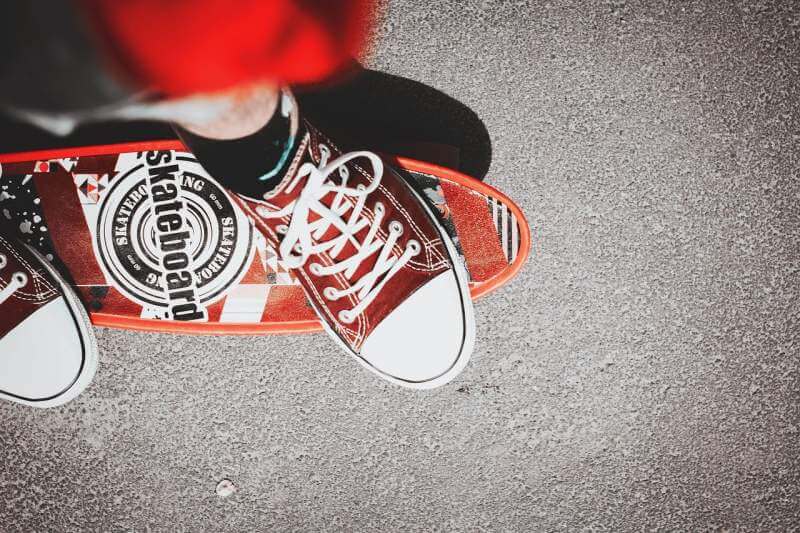 There are many characteristics that are common to extreme sports. Mostly extreme sports are associated with the youth and the young audience. Also, usually people who play extreme sports play the sport without any formal coaching unlike in traditional sports where formal training and coaching is provided to players to improve their skills.

Although there might be times where coaching is provided to amateurs but, the coaching of traditional sports is very different. There are several uncontrollable and dynamic variables associated with extreme sports, because extreme sports take place where the natural phenomena are generally varies such as wind, snow, and mountains. These natural phenomena affect the outcome or the result of the activity or that event for that matter.

The examples of these events are such as snow conditions that can vary during snowboarding and rocky conditions for a rock climber and the wave frequency and height for beach surfers. Another difference between traditional sports and extreme sports is that, in traditional sports, the performance is judged on the basis of some quantitative approaches such as distance, time and speed, whereas in extreme sports the performance is evaluated on the basis of a qualitative criteria such as aesthetic criteria or an innovative method to complete the task. 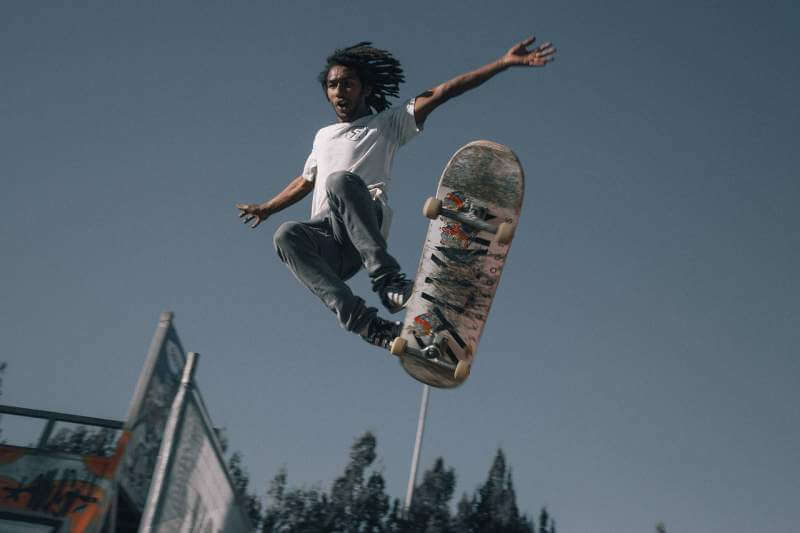 The motivation for performing such sports comes from the fact that people say when they perform these activities they get an adrenaline rush. But medical reports say that, the high or the kick they get out of performing these activities is not because of the adrenaline rush but due to several other hormones that play a key role in the body. The hormones include dopamine, endorphins, and serotonin that are released due to the high level of physical exertion and strenuous requirement of the body to perform that task. Extreme sports constitute a vast amalgam of activities.

A few of the types of activities are mountain biking, rock climbing, drag racing, beach surfing and etc. several other activities have been derived from the previous or are just the modifications of previous activities. For example a common representation of an extreme sport is skiing.

But certain modifications of these sports have given rise to new extreme sports such as barefoot skiing and its variation extreme skiing over many decades. Bicycling is actually a disciplined recreational activity, but on the other hand, riding BMX bikes is a great example of an extreme sport that can result in serious injuries, fatal accidents and even untimely death. Other kinds of extreme sports may not be known or may not be in the mainstream of the public.

An example of this is kite land boarding which involves a mountain board or land board which resembles a large skateboard with footstraps. The attached kite pulls the skater along the road. Another modification of a sport rock climbing is called as bouldering where no rope is used.

It usually takes place in a large boulders or climbing outlets. A very innovative and interesting extreme sport is known as BASE jumping. BASE jumping constitutes jumping from fixed objects with the use of a parachute. BASE stands for the objects on which a participant launches from such as a building, an antenna or a span or a cliff. However there can be many other variations of extreme sports.

It is generally advised to children to not indulge in any kind of extreme sport unless performing it under guidance of an expert or a supervisor. Even though extreme sports are dangerous, but they are very thrilling and exciting and if done in proper form, can be very fun to watch and to perform as well.

How to Create Happiness in Twelve Steps!