Rhinoplasty, also known as nose reshaping surgery or nose job, is one of the most popular plastic surgeries performed all over the world. It is most common in the United States of America. Plastic surgeons there sculpt the bone and cartilage of the nose during the procedure in order to achieve the desired result and shape. The procedure is normally opted for by those males and females who are not happy or satisfied with the shape and/or size of their nose and want to improve their facial features. Plastic surgery in Atlanta also has the most Rhinoplasty surgery cases reported all year round. Some feel they have too large or too small a nose, others have a bump on their nose, the nose protrudes or is enlarged and some may even feel they have excessively large or pinched nostrils.

Since the procedure is most popular amongst teenagers, doctors must ensure that their patients are willingly opting for the surgery rather than opting for it under peer pressure or any other reasons. The best way to assure this is to schedule a consultation session with all patients before undergoing the surgery.

The procedure not only impacts the nose but can also improve and balance out other facial features. It also brings about rectification of certain structural defects such as those mentioned below: 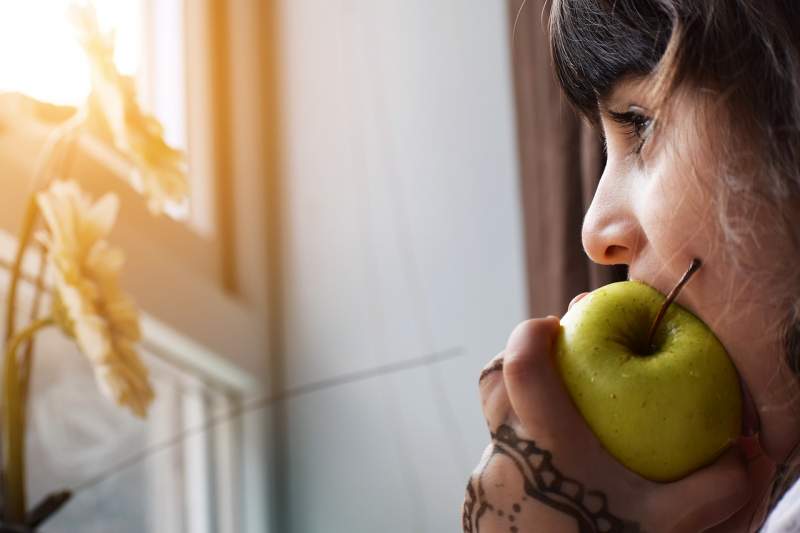