The COVID-19 pandemic put the entire world at an abrupt pause. As a safety measure, most of our available workforce transitioned to working at home.

The average person spends more than half of the day sitting, while a normal office worker sits for about 15 hours daily. With the ability to work from home, the time spent commuting—riding buses, trains, bikes, or even walking to work—has been eliminated from your schedule, further exacerbating a growing problem often overlooked by many: the “Sitting Disease.”

The Sitting Disease and the Implications of a Sedentary Lifestyle 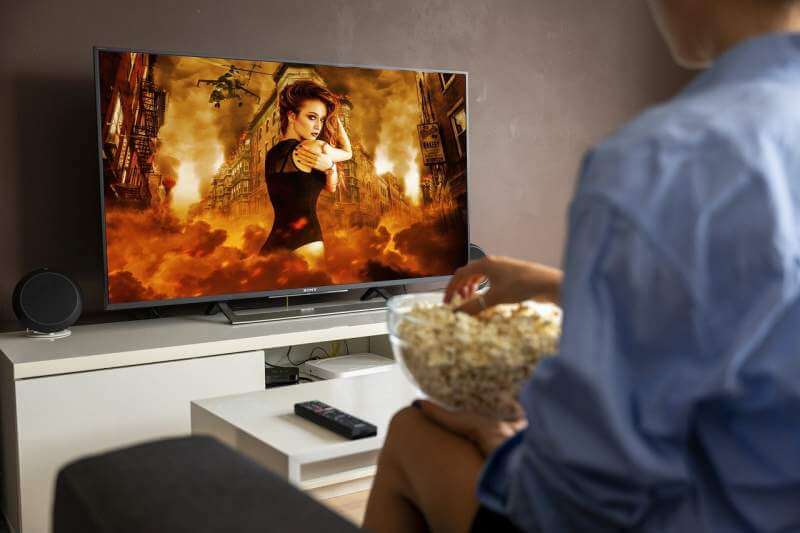 The “sitting disease” is a term used to describe people who sit for long periods of time or are physically inactive. While sitting all day may appear to be innocuous, you may be surprised by the negative impact it has on your health.

It is not the act of sitting that will kill you, but the consequences of moving too little. Few people realize how bad it can be or the cascade of problems that occur to your body from head to toe when you live a sedentary lifestyle – whether at a desk, in a car, or while watching T.V. on the couch.

“Sitting is riskier than smoking, kills more people than HIV, and is more dangerous than parachuting.” We’re literally sitting ourselves to death.” This is the ominous warning issued by Dr. James Levine, director of the Mayo Clinic, in an interview with the Los Angeles Times.

Everybody knows that human bodies are designed to move. However, rapid technological advances began to erode physical activity in the mid-twentieth century, and as technology did more of the legwork, people became more sedentary.

During the COVID-19 pandemic, where all unnecessary travel has been suspended, heavy lockdowns have been implemented, and homes lacking adequate work-from-home areas blurred the line between life and work. This eventually led more people to live a sedentary lifestyle.

Let’s look at some of the most recent statistics on sedentary lifestyle and sitting that will hopefully get you out of your chair and moving more.

What You Need to Know 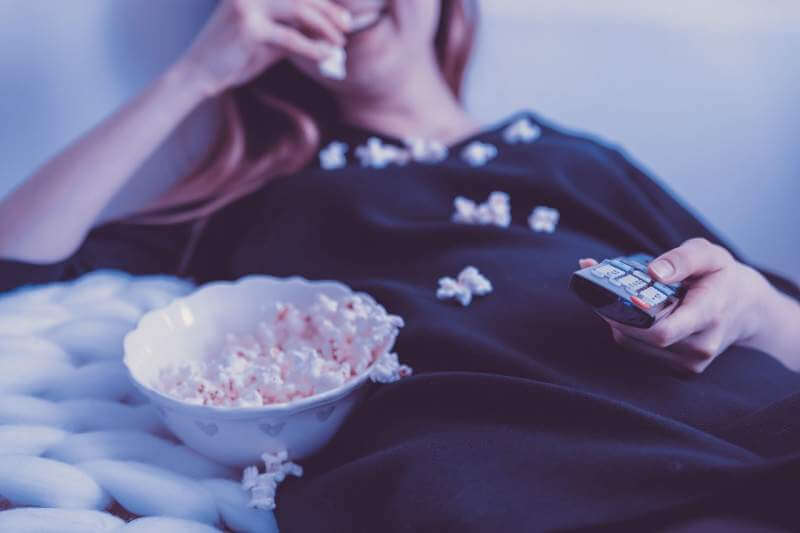 If many people are neglecting their physical health and not making as much effort as needed to move more, it will only bring adverse impacts on their body. With more jobs requiring little physical activity, it’s all the more important for people to find ways to break out from their sedentary routine.

According to a comprehensive U.N. report, women are more likely than men to be physically inactive in almost every country. In 159 of the 168 countries studied, the prevalence of insufficient physical activity was 10% or higher in women than in men. The difference is startling in 9 countries, where it is 20% or higher.

This troubling figure shows how women should also incorporate physical activity in their routines for better heart and brain health.

So, what are the dangers of sitting for an extended period and leading a sedentary lifestyle? You have nothing to look forward to but a significant increase in your risk of developing chronic conditions and even death.

Physical inactivity is the one of the leading risk factors for global mortality, accounting for 6% of death worldwide. It is also a leading threat for noncommunicable diseases (NCDs) according to the World Health Organization (WHO), as physical inactivity boosts the risk of heart disease, stroke, cancer, and diabetes by 20-30%.

Keith Diaz, an associate research scientist at Columbia University Department of Medicine who headed the research about Sedentary Behavior and Mortality in the U.S., said in his interview that the duration of sitting sessions could greatly influence the risk of premature death. The study found that sitting time increases total mortality regardless of physical activity level.

Studies have shown that living an increasingly sedentary lifestyle can cause premature death.

But what causes premature death? A sedentary lifestyle shows a correlation to various diseases such as heart diseases, diabetes, and the risk of some types of cancer.

According to the study Sedentary Behavior and Subclinical Cardiac Injury, sitting all day can lead to troponin buildup. This is a protein that is released by damaged heart muscle cells. Troponin levels are higher in people who sit for more than 10 hours per day. It’s not enough to cause a heart attack, but it’s high enough that researchers have labeled it “subclinical cardiac injury.”

Obesity also has a negative impact on glucose levels and increases insulin resistance. Moreover, sitting for long periods can increase your chances of developing diabetes by 112%.

Physical inactivity also has adverse effects on mental health. A study among adolescents aged 12 to 16 years of age found that besides heart problems caused by inactivity, sitting for tool lang can cause mental health problems—young individuals who spend more time sitting exhibited 28% more depression at age 18.

Dementia and Alzheimer’s disease have also been linked to a lack of regular exercise and prolonged sitting.

What Can Be Done 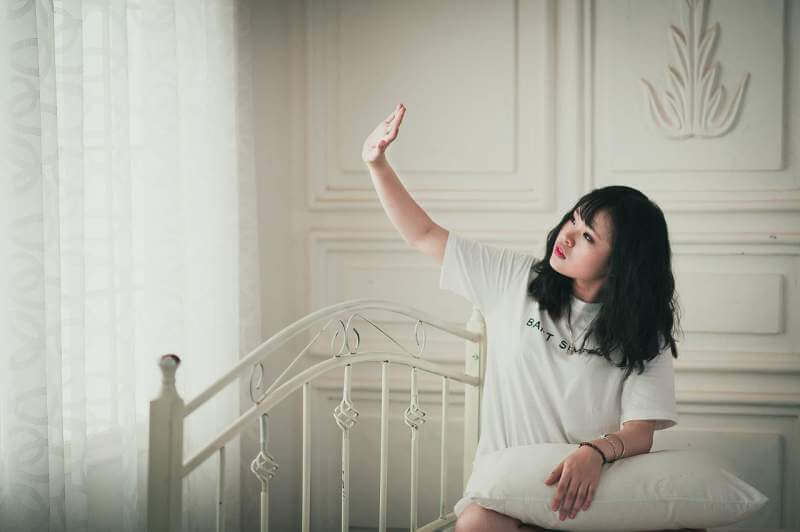 If you’ve been physically inactive for a while, it’s not all doom and gloom. There are still ways you can do to get moving. The key is to reduce the amount of time spent sitting, and you do not have to be athletic to be healthy.

We can make significant strides towards a more active and healthy life by being more active and mindfully making simple lifestyle changes to prevent heart disease, diabetes, and other health risks. Something as simple as choosing to stand up, sit less, and move more can help you experience a plethora of attainable health, mental, and physical benefits your body will thank you for later.

4 ways to live a healthy lifestyle

What is the impact of an unhealthy lifestyle and ways to recover from it?

10 Tips for having a Healthy Lifestyle

Why Your Child Might Need Braces & What is the Right Time for Them?

How Do Vegans Get Protein