Traditional Beliefs for Dreadful and Terminal Illnesses like Cancers?

Have you ever heard about traditional beliefs? A large portion of the global population follows these traditional beliefs for their wellbeing. A tradition is a behavior or belief running through a group or society with special importance or symbolic meanings in the past. Traditional belief is a set of behavioral patterns connected to actions, manners and thoughts, which is passed or shared by society members to their new generations.

These beliefs also affect the decision-making power of the patients to take medications for treating their chronic diseases. Some unnecessary beliefs can get passed to several generations that continuously give negative impact on all the generations but being a belief, it seems an appropriate method to them for their living. The results of these unnecessary beliefs include interest of the humans to take traditional therapies rather than medical treatment to get rid of their diseases.

The more you are educated, the more you will believe in logic about things happening and avoid the traditional beliefs in your whole life span. That’s the reason, people of undeveloped countries, or developing countries are still trapped by the fake saints which insist them to believe more in magic instead of logic. It seems funny but it’s the truth. 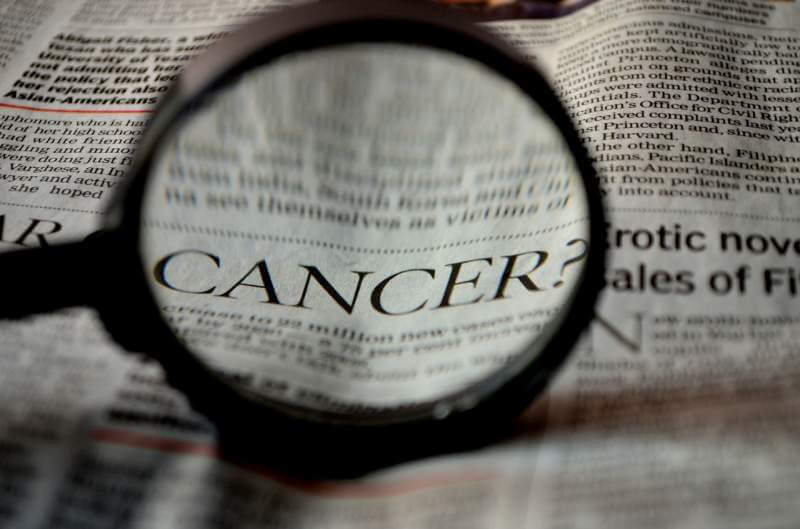 The diversity of religions and castes in India is vast and this country is known for the moral values of its citizens. The various religions such as Buddhist, Vedic, Jain, etc established the fundamentals of ecological harmony. These traditional beliefs are followed by Indians to preserve their ecosystem as well as treating their diseases. Preservation of ecosystems is appreciable but treatment of diseases without taking any treatment is a matter of worry. Take a look on some Indian traditional beliefs:

The “mahamrityunjaya mantra”, an extract from the Rig-Veda is chainted by Indians to delay their death. This mantra is supposed to be old from the ancient period of Lord Rama, an Indian god.
A holistic activity called “kaala jaadoo” is assumed to be an art of making the human body free from a negative soul residing in that body.

Rajasthan, a desert state of India is known for a traditional belief that Khejri tree should not be cut down. This tree is not axed even if it interrupts the construction activities.

Fasting is performed in India, mainly in Hindu religion. They believe that remaining hungry throughout the day will make God happy, after which God fulfills their wishes.

Like India, Japan also has a culture with strong belief in the healing power of tradition and prayer. Japanese citizens also love to utilize handmade things, preserving their ecosystem and doing activities which please God. One of the biggest traditional beliefs in Japan is “senbazuru”, in which about one thousand papers are hand-folded to make cranes.

After making one thousand paper cranes, a wish is made in front of God. They assume that these one thousand boats bring fortune to them. Japanese also pray to God for their health’s wellbeing and preventing numerous diseases from them.

3. Africa
African religions typically believe in an afterlife which is one or more Spirit worlds. The ancestor worship is must to make ancestors happy and to get their blessings.

Prayers, food, and drinks are offered by Africans to their dead ancestors in the purpose of getting their blessings for the person suffering from sickness, getting prosperity and good health.

Live animals are slaughtered by Africans and their blood is used on the head as well as feet of the sick person.
The pets are buried live into the soil under the belief that pets have to sacrifice their lives for the well-being of the family who fed them.

Diseases like HIV/AIDS are supposed to be caused by witchcraft but not by entering of a virus in the body.
As like other countries, traditional treatment is preferred by most Africans instead of taking medical treatment.

Most of the citizens of China are not very religious, they believe more in logic instead of magic behind the happening of anything. But China also consists of a population who believes in traditional beliefs. They ask about their upcoming wealth and health conditions to the monks sitting near the temples.

Saints or monks of China claim that they can improve the efficiency of face masks to provide protection from virus developing corona. They move their fingers in the air, chanting a mantra and after that they transfer their invisible powers into the mask. Chinese thought this technique is very beneficial in getting protection from Coronavirus.

Charcoal fumes are exposed to the patient suffering from measles.

If a person is diagnosed with Hepatitis, taweez is tied into his neck or arm and the patient is made to listen and chanting Quran (holy book of Muslim religion). Yellow cloth is also kept under the patient’s pillow.
Many other traditional healing methods are performed in Pakistan to get rid of diseases.

We can consider traditional beliefs good unless they don’t affect our society in a negative way. Experimenting traditional beliefs for treating diseases can’t be supposed to be good as the scientific reason about occurrence of disease and its treatment is absolutely required. But traditional methods of healing don’t work logically. So being educated, act smart and spread awareness into society to follow the scientific logic of happening things.

Dr. Vikram Chauhan (MD-Ayurvedic Medicine) is an Expert Ayurveda Consultant in Chandigarh (India). He has vast experience of herbs and their applied uses. He has successfully treated numerous patients suffering from various ailments, throughout the world. He is CEO and Founder of Krishna Herbal Company and Planet Ayurveda in Chandigarh, India. He researched age old formulas from ancient Ayurvedic text books to restore health and save human beings from the worst side-effects of chemical-based treatments. Website – www.PlanetAyurveda.com

Things You Didn’t Know About The COVID-19 Mutation

Steps to Identifying Signs Of Addiction In Your Loved One: