A history of the ‘ideal’ male body type

Throughout history we have always been fixated on body image and shape, what is desirable and what is deemed not to be. Although the ideal and desired body image has changed drastically throughout each time period to the present day. Now often in the media and society when body types are mentioned, it is usually focused around the female body. Hot topics across tabloids and newspapers talk about how their bodies are negatively portrayed and ‘body shamed’, creating mental health issues for many women.

It is often overlooked that men also have pressures when it comes to the desired body shape. Issues such as muscle tones, weight, hair loss and other health problems are faced daily by men by seeing influencers, reality stars and athletes in the ‘wanted’ body shape. This can again lead to mental health issues just like it can in women. The male ‘ideal’ body goes back as far as the ancient Greeks, Chemist Click has created a timeline looking at how the male body shape and hairstyle has changed through the different time periods. 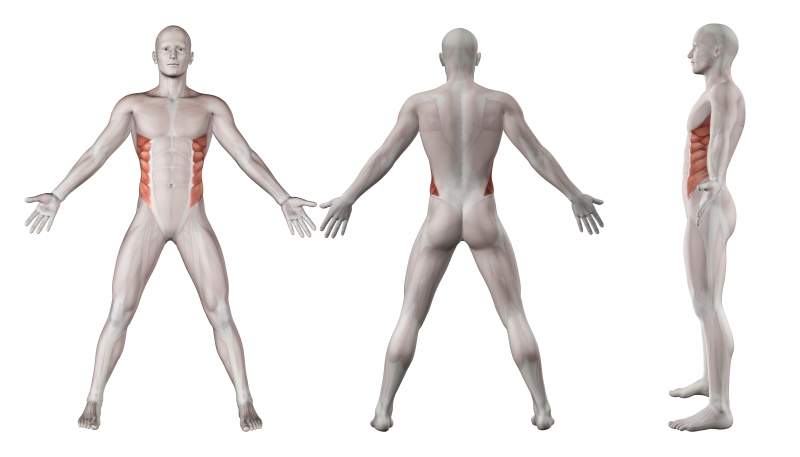 Greek mythology contained many stories of the gods and heroes, this shaped the first idea of the ‘ideal’ male body. Muscular, strong and thin-wasted males are what we see throughout history and art sculptures, although this is a false image as it would have been near impossible for the Greeks to achieve.

Long hair controlled with a headband was the hairstyle symbolling power and wealth within Greek men.

Moving on from the muscular and thin body shape, sees the Elizabethan body shape take over. In order to show power, men required thicker and stronger figures including powerful legs and broader shoulders. Having a smaller and thinner physique linked to peasants, therefore the ‘ideal’ body was changing.

To achieve the male Elizabethan hairstyle, hot irons were used to create long curls which was the desired look and finished with wax.

The ‘ideal’ body changed again in the Gilded age, to display and promote power, men were required to have larger figures. Such as bigger stomachs and bigger builds, this demonstrated wealth and a higher status in society. This body type was popular in the United States, where ‘fat men’s clubs’ began to open.

The hairstyle of the Gilded age took a drastic change from the Elizabethan age, it was now a simple short haircut with a side part.

Male body expectations intensely changed in the 20th century once Hollywood movies appeared on our screens, as cameras made people seem larger. Therefore Hollywood actors provided us with a new lean, toned and athletic appearance. Creating a new desired body for males.

Actors also started a new haircut trend, a short to medium taper haircut, allowing side partings or pushed back slick.

With artists such as The Beatles and Jimi Hendrix becoming icons in the 1960s, the ‘ideal’ male body quickly developed from an athletic build. It was replaced with a thinner and more slender body shape, including arms and legs. This time also saw the generation of younger ‘baby boomers’ who acquired this look.

The Decade of the Bodybuilder: 1980s

The 1980s saw the muscular appearance come into style, similar to the Greeks although this time was an era of bodybuilders. A dramatic change from the thin ‘rock n roll’ icons, saw actors on our screens such as Sylvester Stallone and Arnold Schwarzenegger. Leading a new trend into masculine fitness and huge powerful muscles, created a new desired body to prove masculinity.

The eighties saw the mullet hair style, cut short at the front and sides but left long at the back.

The 1990s saw the phase of bodybuilders and immense muscles come to an end. The new millennial set out a more relaxed ‘ideal’ body, film heartthrobs such as Brad Pitt and Tom Cruise held a lean and toned desired figure. Although the standard now was a widend ‘ideal’, as the TV and music industry started to grow, a wider variety of male appearances became accepted.

Similar to the body types, the variety of hairstyles also expanded, styles such as quiffs, fringe curtains and dyed tips became new trends.

Deciding to go against the desired lean body shape, came the phase of the ‘dad bod’, which is still present today. Actors such as Adam Sandler and Seth Rogan came on our screens embracing wider yet healthy torsos. This new standard in society was more achievable by males and became the new normal in the media.

A wider range of hairstyles developed in the 21st century, the ‘dad bod’ usually has a short easily manageable faded cut.

Pressures on men throughout the ages haven’t gone unnoticed, from the eras listed above shows men have also had the same pressures as women. Media and society are beginning to realise the negative effects of ‘body shaming’ and calling out celebrities on their appearance. We are now seeing more articles written about body positivity and mental health support instead, meaning ‘ideal’ body types are fading out and becoming unimportant.