Binge Eating Disorder and ADHD – How are they related?

Behavioral eating disorder researchers have surmised that obtaining a better understanding of the connection between Attention Defect Hyperactivity Disorder (ADHD) and Binge Eating Disorder (BED) could lead to new treatments for BED.

Over one-third of the American population meets the criteria for obesity. Now doctors are beginning to gather data on the behaviors that contribute to these high rates of obesity.

According to Dr. Allan Kaplan, MD, 35% of people who are classified as obese, also exhibit the signs of BED. BED is typified by frequent binge eating with a reported lack of control over the behavior. BED has a strong correlation with ADHD. About 30% of those diagnosed with ADHD have also been found to have a binge eating disorder. As an aside, anxiety disorders, substance abuse disorders, and affective disorders also have a high rate of correlation with BED. 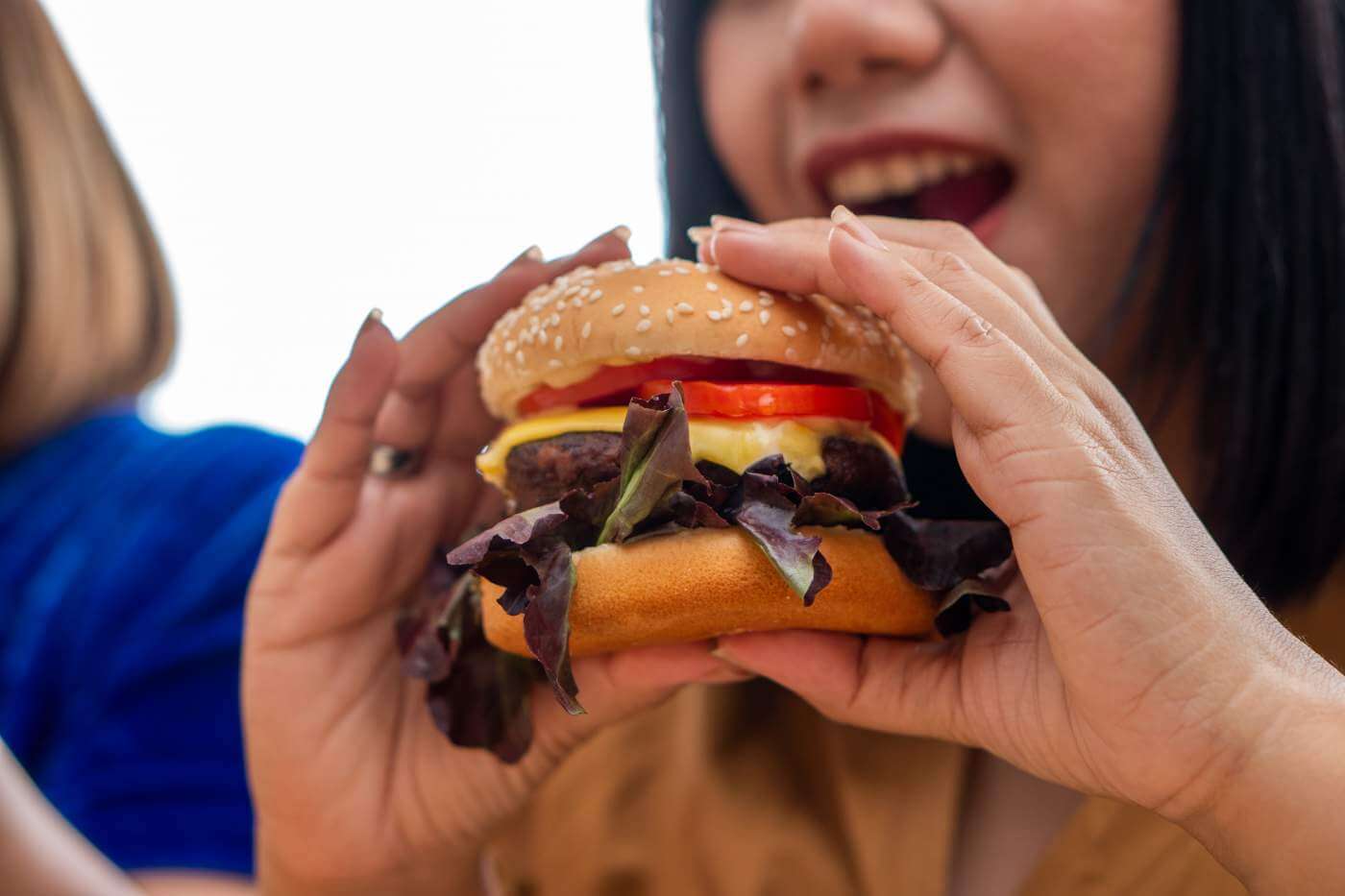 It is believed that the characteristic inability to focus, compulsivity, hyperactivity, and substance abuse- which come with ADHD follow the same patterns which lead to compulsive eating. The patterns of physiological and mental symptoms which lead to a lack of focus, compulsivity, hyperactivity, and substance abuse are believed to be related to those that lead to binge eating behaviors. Kaplan and his team of researchers are working to link these patterns to BED.

They have observed that neurological pathways which become active during a binge eating event become active after a subject has received a food-related signal. Those who have BED are much more likely to respond to these signals with compulsive eating behavior. The researchers have also identified specific genes that are present on those who are prone to be food-signal-sensitive.

This research is being conducted at a time in the history of ADHD treatment that might seem serendipitous, as the drug Vyvanse has recently been approved for those with portion control disorders. Vyvanse has been used to control attention deficit symptoms and patients with an acute lack of motivation. It is also noted as having a suppressant effect on appetite. Now, with new evidence that ADHD and BED have similar neurological and genetic triggers- Kaplan’s team is looking at using drugs used to treat ADHD patients to also treat those suffering from a BED diagnosis.

Other drugs being considered by Kaplan and his team include methylphenidate and CBT. These have shown significant positive clinical outcomes for ADHD patients, and Kaplan is eager to research their usefulness on BED patients.

Kaplan says that these “crossover” treatments are exciting for their potential to treat a range of symptoms across a spectrum of disorders. He has urged those working in the field of addiction and eating disorders make clinical and research information on BED more accessible to researchers. He believes that much of the data he is looking for already exists. By studying known cases, Kaplan’s team hopes to complete much of their research while resorting to minimal human trials.

While it is not uncommon for drugs that have been around for some time to be found to have other uses, it is unusual that so many concurrent symptoms should be found to be treatable by a single class of drug. If Kaplan’s team finds the results they are looking for, it could mean faster and better treatment for individuals with co-morbid diagnoses.

Mike Bundrant is the author of Your Achilles Eel: Discover and Overcome the Hidden Cause of Negative Emotions, Bad Decisions and Self-Sabotage and co-founder at The iNLP Center which offers online certification in Neuro-Linguistic Programming and life coaching.

Should Be Eating Egg Yolks Every Day

Things You Need To Know About Dermal Fillers