How Health is Affected by Clean Air

Private firms and entire nations are preoccupied with growth and technology these days. Industrialization and urbanization are frequently considered logical advances, but they also produce a slew of secondary impacts that may exceed their advantages.

Environmental contamination has remained in the spotlight for decades, and it has lately reached hazardous levels. Air pollution is undoubtedly the most widespread and maybe the deadliest sort of large-scale pollution. Hazardous air pollutants, particulate matter, and volatile organic compounds are just a few air pollutants that may harm human health and the environment.

This article explores how air contamination affects your health. 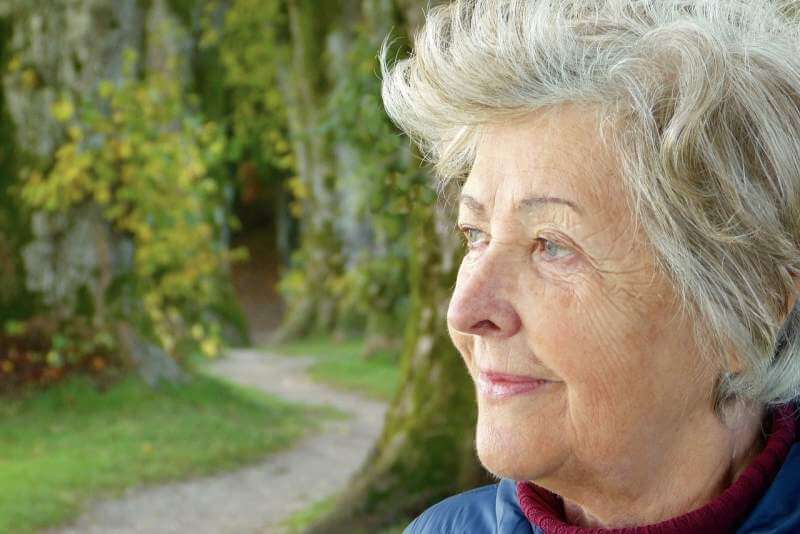 Clean air could help to stop allergies and prevent exposure to risky elements that could trigger or worsen upper respiratory disorders. Nevertheless, the advantages of healthy, clean air stretch far beyond improving lung health and preventing you from having allergic reactions. Let’s look at four advantages you can enjoy from breathing pure, clean air.

Most individuals don’t know how essential the breathing system is in the digestion process. The digestive tract muscles require fresh, clean air to function properly, that is, breaking up foodstuff and transporting it along the digestive system.

Serotonin is a critical neurotransmitter that regulates emotions and anxiety, along with other things. Serotonin generation and absorption in the mind are both affected by a variety of variables, one of which is oxygen intake. Low-quality oxygen consumption can disrupt the enzymes essential for serotonin synthesis, resulting in feelings of despair and anxiety.

Air pollution may cause serious and fatal respiratory illnesses such as emphysema and chronic bronchitis. Clean air not only keeps these ailments away, but it may also boost the immune system. Fresh air is critical for living a long healthy life.

How Air Pollutants Can Affect Health 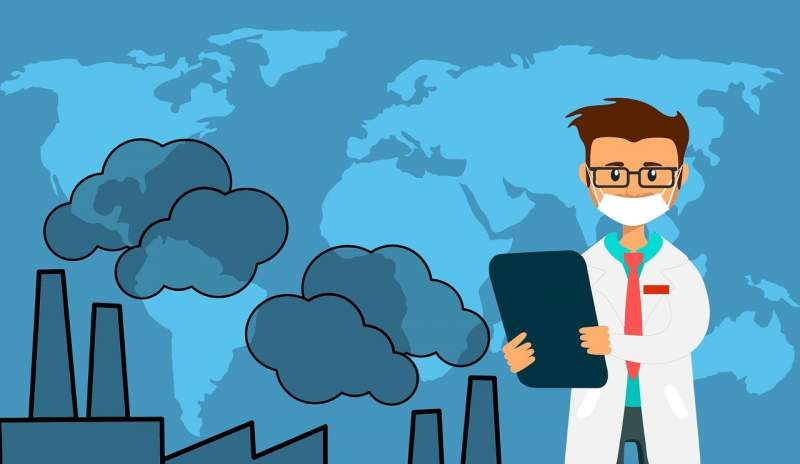 Air pollution seems to trigger or exacerbate a wide range of health problems. The health impacts of air pollution can vary from modest breathing issues to serious cardiovascular disorders such as stroke and heart disease. Let’s take a look at how air pollution may harm people’s health.

According to research, air pollution is associated with the following major health issues:

Particle contaminants can induce COPD. As per the WHO, air contamination is responsible for 43 percent of COPD diagnoses and deaths globally. COPD refers to a collection of illnesses that cause breathing problems, such as chronic bronchitis and emphysema. These disorders clog the airways, making it harder to breathe. COPD has no cure, although medication can help to lessen symptoms and enhance quality of life.

As per the World Health Organization, air pollution is responsible for 29 percent of total lung cancer diagnoses and fatalities. Particle contaminants are expected to contribute considerably to this number because of their tiny size, which facilitates them to penetrate the lower respiratory system.

According to research, living in a location with greater air pollution levels may raise the chance of dying from a stroke. Atmospheric pollution has been linked to strokes and heart attacks.

According to a study, pregnant women who are exposed to polluted air are more likely to have premature birth. The researchers discovered that when exposure was reduced, the risk of preterm birth dropped.

Ways to Increase the Air Quality Inside 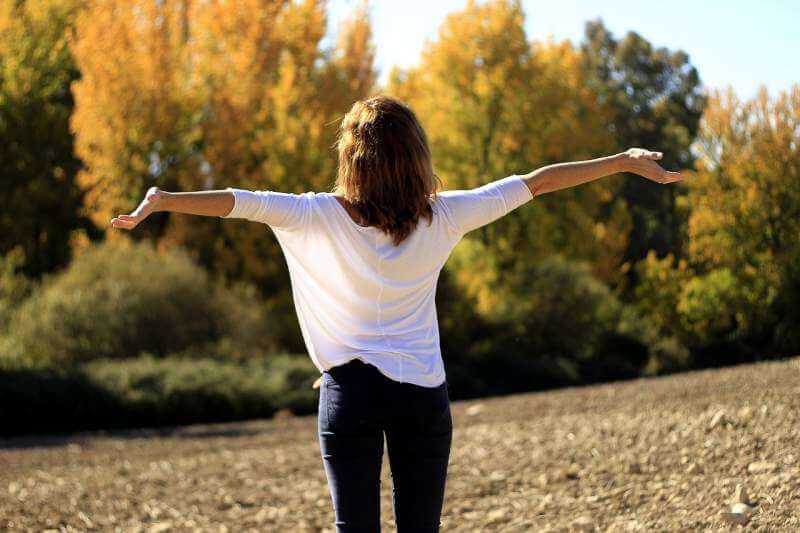 The majority of indoor air pollution is caused by items in your house, such as furnishings or a stove, which emit gases and other waste into the air. Daily life and pets could also contribute to indoor air quality issues such as dust, dander, and mold. Here are some ways to maintain clean air in your house.

The air filter in most air conditioners and furnaces is designed to filter debris and dust. If this becomes blocked, your system may not function effectively, affecting your air.

Ducts are in charge of moving cold and hot air throughout your house, ensuring a comfortable environment in each space. However, ducts that are not properly constructed or maintained can transfer toxins from one space to another. Dander, dust, and even mold could collect in your ducts over time, lowering overall air quality. Contact an expert to ensure that your air ducts are flowing clean, fresh air.

Gas stoves emit dangerous pollutants such as carbon monoxide and nitrogen dioxide. Even low-level electric burners emit the same toxins, as well as additional particles that are easily taken into your blood. So, whenever you’re cooking, open a window or turn on the kitchen vents to assist in filtering out the air much more.

Pet dander can produce asthma-like symptoms or aggravate asthma if you already have it. If you own a pet, make sure to keep fur to a minimum by washing them on a regular basis, brushing them outside if possible, and frequently vacuuming floors and furniture.

Why Clean Indoor Air Is Important

Indoor air purity is significant to companies, landlords, building managers, renters, facilities staff, and workers because it may affect the health, well-being, comfort, and performance of building inhabitants in both good and negative ways. According to the World Health Organization, the most significant consequence of polluted air is a rise in the incidence of respiratory symptoms, asthma, and allergies, as well as a disruption of the immune system. As per EPA, most people spend close to 90% of their hours indoors, and most spend the majority of their work time in an office setting.

What Is The Best Exercise For Knee Pain Relief?

1 thought on “How Health is Affected by Clean Air”