Negative Repetitions: What are they for and examples

Negative repetitions can noticeably influence the gain of muscle mass, know how to perform them there are three types.

Possibly throughout your stay in gym, on more than one occasion you have heard someone talk about negative repetitions and how they can have a marked influence on muscle mass gain, of course, as long as they are performed with the perfection they demand. , otherwise they simply serve to increase the risk of acquiring an extremely painful and serious injury. Why is this so ?, simply because this method of training is a way of demanding from the body a job that goes beyond reaching the failure or performing forced repetitions, where a partner is asked to help keep lifting the weights , using the strength of this to decrease the pressure of the load.

When using negative repetitions as an additional tool for muscle volume gain it is very important to know that although many studies claim that you can work with a load of 40% on the RM, this is only possible when performing the eccentric phase of the exercise, since the neurological transfer is drastically reduced when trying to control the weight during the concentric phase. It is for this reason that the higher performance bodybuilders “barely” use an additional 10% load on their RM. This means that, although this type of exercise will help us gain more muscle, its true purpose is to make our body and mind believe that we can lift loads greater than usual,

Guidelines to keep in mind when performing a negative repetition 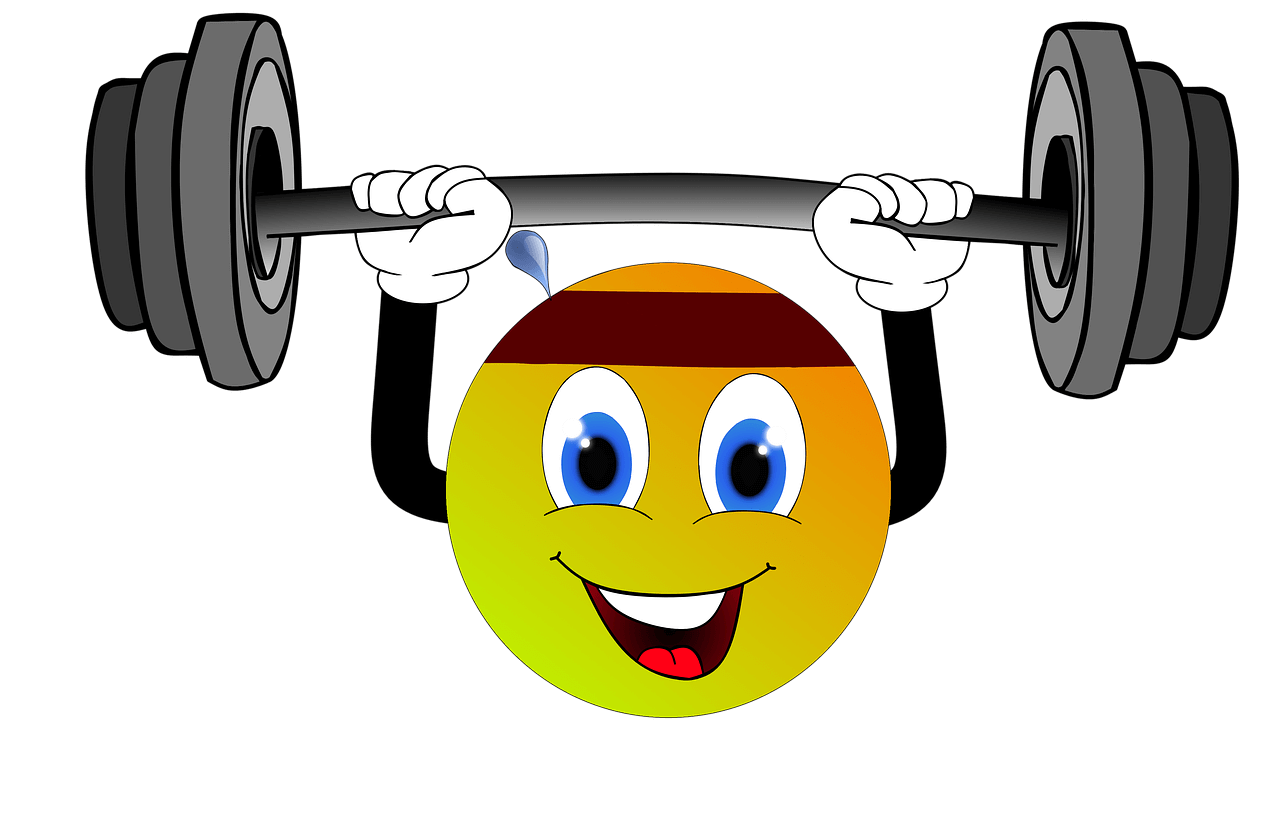 Generally, an athlete that includes negative repetitions during their training, carries them out to the end of it, because this is intended to extend the worked muscle, even beyond the muscular failure, which would induce further growth.

However, deeper studies suggest that it is best to work with negative repetitions at the beginning, so that you can take advantage of the neural connections that are still fresh up to this point. Of course, it is extremely important to keep in mind that you should not perform more than three heavy series, as this would expose the body to an overload of weight.

Because the negative repetitions are very demanding for any athlete, these should be performed only by experienced people, doing just a couple of exercises a week and limited to lifting loads too high throughout the entire training, otherwise increases the risk of creating irreversible damage to the muscular system and the central nervous system.

Unlike the classic surveys, in negative repetitions should be used between 3 and 4 seconds for weight reduction, time that must be controlled accurately to ensure proper work. While it is possible to increase the time, in this case the load used must be reduced, however, it is somewhat more complex to perform, because each adjustment must be strictly planned for the needs of each athlete. It is for this reason that in this type of exercise not only muscle congestion must be taken into account, but also to train the nervous tissues thereof to move in the most optimal way.

Obviously, negative repetitions can not become part of a continuous plan, but rather should be used as sporadic alternative methods to increase the gain of strength and muscle prior to a competition, so under no circumstances is recommended for fitness enthusiasts .

In total, there are three types of negative repetitions that can be used in different workouts.

Although it is generally not considered a negative repetition, we could say that it brings similar benefits. This consists in enduring the negative phase of the repetition for a longer time.
When carrying out this method it is highly recommended to do it with isolation exercises, so it is ideal for a single athlete.

This method is even more intense, because it is necessary first to reach muscle failure and then continue with two or three forced repetitions.
Due to the requirement of this form of training, no more than three negative repetitions should be made.

It is the most aggressive method and requires a previous warm-up of the muscle based on positive series, being necessary in most cases, up to six to minimize the risk of injury.
Consists in retaining the weight loss for longer, so that the repetitions should not be high (less than ten). The positive phase should not involve any extra effort, since this should be done with the help of a partner.

Remember that you should only use this technique in compound exercises, giving higher priority to method 3, in a maximum of two series for each exercise.

Method 3 is more effective for isolation exercises and to maximize results the negative phase must be maintained for several seconds.

The first method should be done only by elite practitioners seeking to increase neural strength.