These Cities Have The Best Yelp-Reviewed Parks in U.S., According To New Study

Each year, cities across the country are adding more parks and recreation areas for residents to enjoy.

According to the Trust for Public Land, there were 23,727 total parks in the 100 largest U.S. cities last year, and these numbers are growing.

City officials and residents alike understand the benefits of green spaces and increasing recreation opportunities. Not only do parks improve physical health, they also play a role in mental health benefits.

A recent study out of the Netherlands found that physician-diagnosed depression and anxiety was 33% and 44% higher in the residential areas with the fewest green spaces, compared to the neighborhoods with the most. They also found that people living more than 1 kilometer away (0.6 miles) from a green space have nearly 50% higher odds of experiencing stress than those living less than 300 meters (328 yards) from a green space.

Despite the widely-accepted health benefits of green spaces, many U.S. cities are still lacking in increased park development efforts. Of the 100 largest cities in America, 11.2 million people in those cities, or 28 percent of residents, aren’t within a 10-minute walk of a park.

Investing in public parks also means investing in the quality and desirableness of these green spaces. Parks in many major cities can be unsafe, unclean, and lacking in amenities like bathrooms, trashcans, water fountains, and benches.

A recent study from dutchbulbs.com used Yelp ratings from thousands of parks across the 50 largest U.S. cities to create a ranking of cities with the highest-rated public parks. 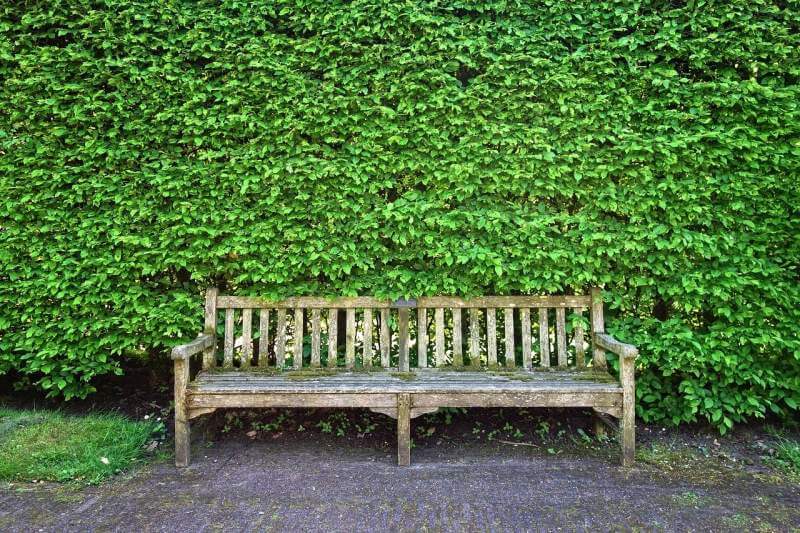 “Public parks play a crucial role in building a strong community, promoting wellness for all, and nature conservation,” said the wholesale flower site.

Ranking in the number one spot for the highest-rated parks in America was Birmingham. The Alabama city has 26 parks with over 230 acres covering more than 10% of the City’s total acreage. And according to residents, these parks are up to par, boasting an average rating of 4.97 out of 5.

One of the main park attractions found in the research was the Birmingham Botanical Gardens. With over 100 Yelp reviews, the highly-rated park is a must-see attraction for visitors. “This beautifully landscaped spot in the heart of Birmingham is loved for its variety of themed gardens, making it the ideal location for picnics or photoshoots,” said the researchers.

Just points away from the number one spot, Seattle averaged a Yelp rating of 4.387. Despite the rain, Seattle has over 489 parks, and 120 miles of trails that comprise about 12% of the city’s land area.

Following in third place, Dallas had an average park rating of 4.38 stars. The Texas city has close to 400 parks and over 20,000 acres of developed and undeveloped parkland.

You can check out the full list and where your city matches up here.

Everything You Need to Know About Oral Cancer!

10 Tips On How To Get Smooth Skin