What is the cellulite

Cellulite is a disorder that affects the hypodermis, a tissue that lies beneath the skin primarily fatty in nature. And caused by the degeneration of the microcirculation of adipose tissue with consequent impairment of its most important metabolic functions.

Cellulite often has a family and usually occur after puberty, with accentuation and recrudescence during pregnancy and menopause. Cellulite affects mainly the thighs, buttocks, knees and ankles, abdomen and upper limbs and more rarely.

We see the evolution of the phenomenon of cellulite, causes and remedies to combat it. 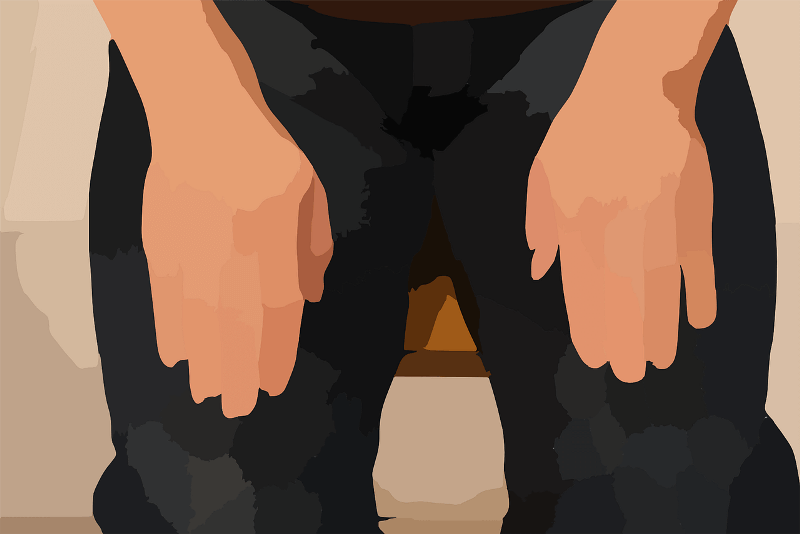 n  Cellulite is caused by a disorder that affects the hypodermis, a tissue that lies beneath the skin, being predominantly fat. The consequence of this degeneration of the tissue is hypertrophy, an increase in the volume of fat cells, fluid retention and stasis of fluid in the intercellular spaces.

The first stage of cellulite has its origin in these micro-imbalances: the cells and capillaries, in fact, to compensate for the reduced availability of oxygen may react in an abnormal way by increasing the permeability of its membrane, which becomes thinner and more fragile . Because of small injuries that can break, causing the release of fat that goes to infiltrate more and more extensive areas of adipose lobules, giving rise to the phenomenon of cellulite.

To remedy the situation, should intervene in order to facilitate the absorption of fat: this would be possible by eliminating the causes that have resulted in slowing of blood flow. If not, the body reacts by isolating areas where the structure has been altered cells of the lobules, giving rise to the second stage of cellulite. In this phase the production of new collagen fibers that are responsible for encapsulating the affected areas.

The third stage is characterized by the formation of nodules that become increasingly large and painful to the touch and, in severe cases, can even reach the fourth stage, with a worsening of these symptoms, aggravated by signs of circulatory failure (which are accentuated if overweight).

There are several forms of cellulite: compact cellulite, cellulite and loose the edematous. The first type of preference affects people in good physical condition and with a muscle tonic, the second occurs mostly in middle age, who have a hypotonic tissue, the third occurs in combination with the compact, preferably on the leg, and the result is fairly common circulatory diseases.

The cause of cellulite

The origin of cellulite is a combination of genetic, constitutional, hormonal and vascular disorders, often compounded by a sedentary lifestyle, stress, liver disease, poor nutrition, intestinal disorders or those disorders characterized by a marked water retention.

One of the traditional means of action against cellulite is massage, which proves to be valid for its stimulating effect on the district bloodstream, improving oxygenation of the skin and cell tropism.

Physical activity is very important to make the muscles toned and to achieve that effect of stretching the skin and, therefore, to mitigate certain superficial blemishes typical of cellulite.

A balanced diet is strongly recommended. A nutritionist can recommend a diet aimed, on the basis of a thorough history and appropriate blood tests (glucose, uric acid, cholesterol). These tests would identify exactly where you made the alteration in the cell.

Can still be recommended some general rules to follow: in principle, anti-cellulite diet should be slightly low-calorie. It must also be varied and well balanced in its nutrients often, newspapers are small errors which aggravate the condition of cellulite.

To get rid of cellulite should be addressed in several ways: less harmful calories, more exercise and appropriate diet to lose weight and reduce the level of cellulite.

7 Sorts of Fertility Treatments that will assist you

Prevention and Treatment of Skin Wrinkles

How To Raise Metabolism